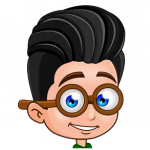 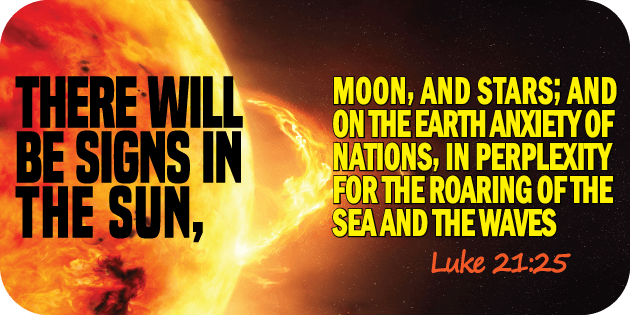 With much curiosity those about Christ ask as to the time when the great desolation should be. He answers with clearness and fulness, as far as was necessary to teach them their duty; for all knowledge is desirable as far as it is in order to practice. Though spiritual judgements are the most common in gospel times, yet God makes use of temporal judgments also. Christ tells them what hard things they should suffer for his name’s sake, and encourages them to bear up under their trials, and to go on in their work, notwithstanding the opposition they would meet with. God will stand by you, and own you, and assist you. This was remarkably fulfilled after the pouring out of the Spirit, by whom Christ gave his disciples wisdom and utterance. Though we may be losers for Christ, we shall not, we cannot be losers by him, in the end. It is our duty and interest at all times, especially in perilous, trying times, to secure the safety of our own souls. It is by Christian patience we keep possession of our own souls, and keep out all those impressions which would put us out of temper. We may view the prophecy before us much as those Old Testament prophecies, which, together with their great object, embrace, or glance at some nearer object of importance to the church. Having given an idea of the times for about thirty-eight years next to come, Christ shows what all those things would end in, namely, the destruction of Jerusalem, and the utter dispersion of the Jewish nation; which would be a type and figure of Christ’s second coming. The scattered Jews around us preach the truth of Christianity; and prove, that though heaven and earth shall pass away, the words of Jesus shall not pass away. They also remind us to pray for those times when neither the real, nor the spiritual Jerusalem, shall any longer be trodden down by the Gentiles, and when both Jews and Gentiles shall be turned to the Lord. When Christ came to destroy the Jews, he came to redeem the Christians that were persecuted and oppressed by them; and then had the churches rest. When he comes to judge the world, he will redeem all that are his from their troubles. So fully did the Divine judgements come upon the Jews, that their city is set as an example before us, to show that sins will not pass unpunished; and that the terrors of the Lord, and his threatenings against impenitent sinners, will all come to pass, even as his word was true, and his wrath great upon Jerusalem.

25 There will be signs in the sun, moon, and stars; and on the earth anxiety of nations, in perplexity for the roaring of the sea and the waves; 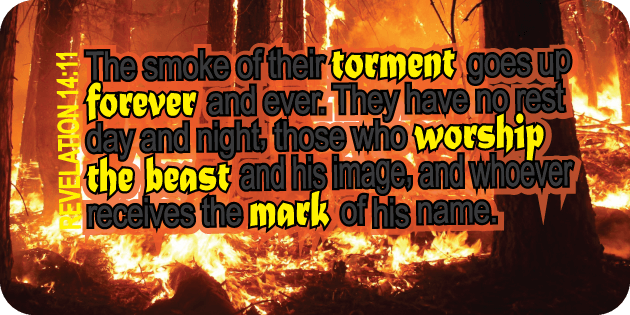 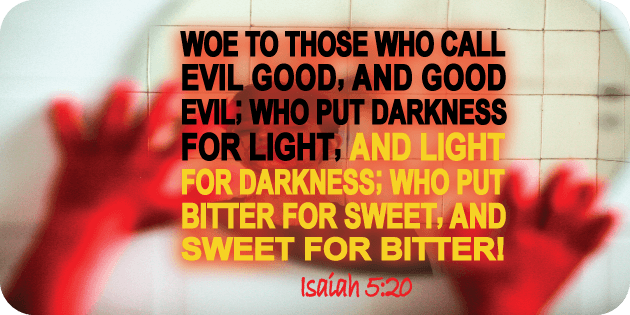 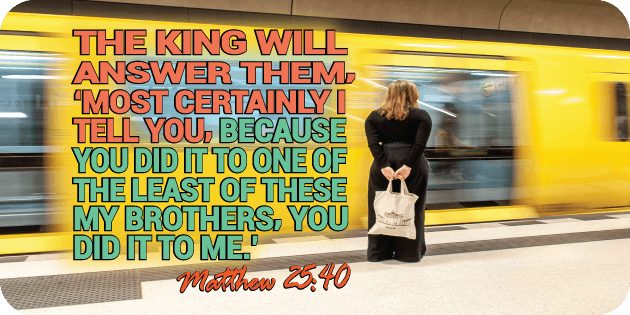 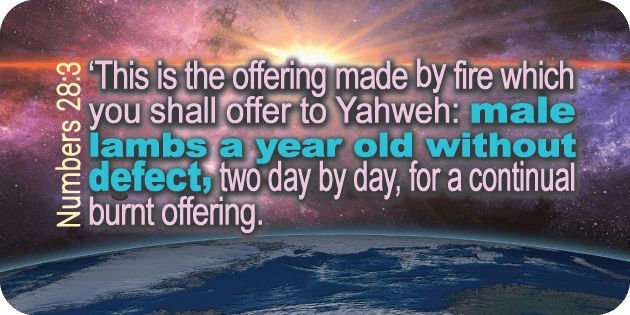 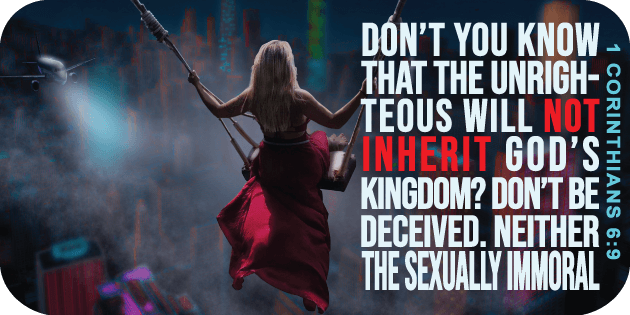